Thanks to Orchestergraben for this thoughtful review about our concert “Romantic Explorations, Card Flourishes & Beyond”, a programme full of brilliance and magical moments, featuring two of the most influential innovators of Romanticism, Chopin and Schumann.

The Concert was premiered on April 25th at “Nextus Festival”,  the largest streaming festival for classical music founded during the Pandemic in 2021. The festival with 34 concerts has reached an audience from over 38 countries, and was featured in the Salzburger Nachrichten, the Radio Klassik Stephansdom and the SWR 2 Radio in Germany, as well as in thhe Hybryda Polish Magazine for classical music and the Strumenti&Musica Magazine in Italy. 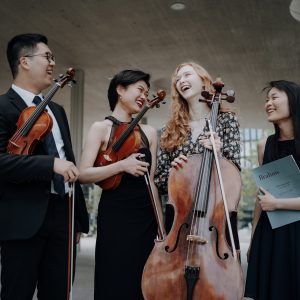 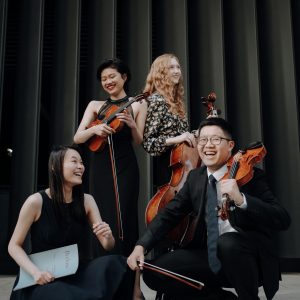 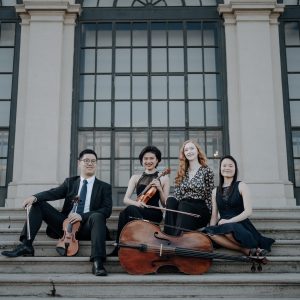 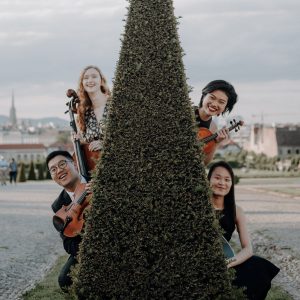